The Portrait of an iPad in Landscape 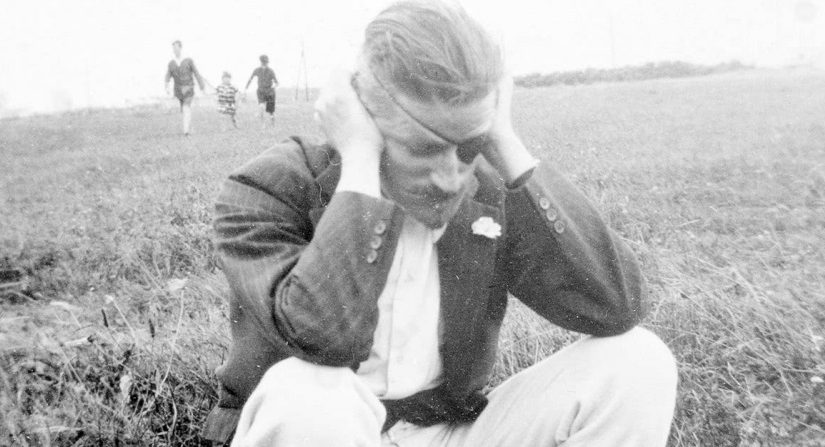 Ok, the punny title was a bit of a stretch, but it does the job conveying the topic of this post, as well as this image of James Joyce conveys my frustration. First I want to get this out of the way – I really like my iPad Pro. I have used the iPad for long enough that this is my third, and they have continued to get faster and more powerful while maintaining its small form factor. I can do many things with it well and some well enough to prevent me from having to go to my desktop. And some things are even better suited to it than a laptop or a desktop.

But is it comparable to my desktop? No. How about a laptop? No. Is it all the fault of the hardware, though? And to that I would say a resounding “No!” Software is just as much a factor in the iPad’s usability as the hardware.

The majority of iPad users prefer landscape mode, says a 2013 Engadget post. That includes me. The only application I use the iPad for in portrait mode is for reading books, magazines and comics, and even then sometimes I stick to landscape. Why? Are we too used to the laptop paradigm? I would argue that the software developers are too used to developing their interfaces more for landscape viewing. With one exception. Mobile apps. By which I mean apps for your phone. A phone is not a tablet. So much so that Apple has now split its mobile OS platform into iOS and iPadOS.

So what has got me so agitated? The fact that developers think apps designed for your phone work just fine in portrait mode on the iPad and there is no reason to allow them to be viewed in landscape (not to say people who use theirs phones more wouldn’t want to view their apps in landscape as well). Arrgh! It is so annoying when I am at the table and my iPad is sitting pretty in its portfolio case and I click on an app and the screen is forced to rotate 90°. Gah! Then I am forced to remove the external keyboard, pick up the iPad, fold back the portfolio and hold it in my hand while attempting to eat my breakfast. Go on, laugh. I would even be happy if they didn’t bother adjusting the layout and I saw just a narrow content area, as long as it stayed landscape. C’mon people! Is it that more costly to toggle an orientation switch?

Have you ever even looked at Apple Mail in portrait mode? Ghastly. I mean it works, but it’s so much better in landscape. Almost like it was designed that way.

All to say that app developers really have to wise-up to ways people use their phones and tablets and give them the means to easily use them, whatever their orientation.