A Mac by Any Other Name 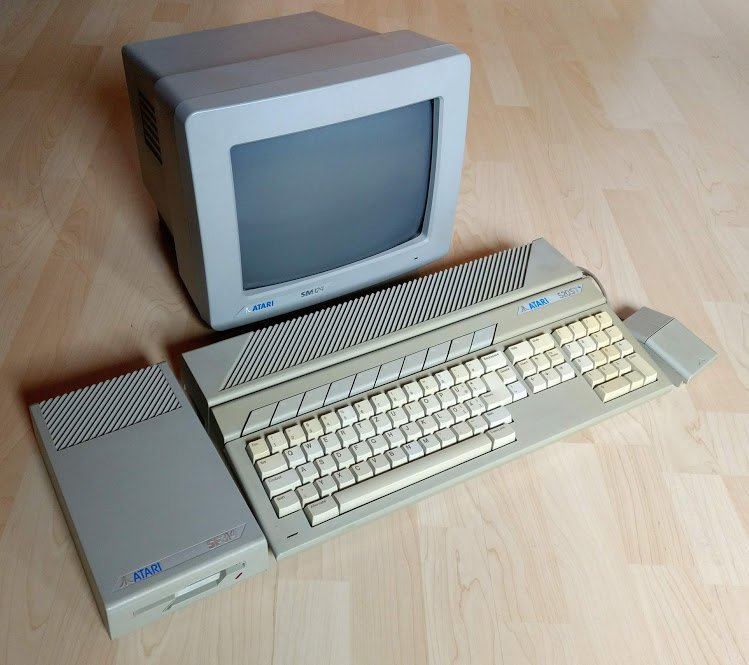 35 years ago (!), I bought my first Macintosh computer. Well, actually, it wasn’t a Mac. It was an Atari ST520. I had grandiose visions of a Mac, but the price was a little outside my budget at the time (I mean I was only 24). I had recently started my business, Desktop Consulting Services (which would eventually become TeKno Ziz), and needed a computer. I would eventually purchase a Mac IIcx and a used LaserWriter printer, but in the meantime needed something to become more familiar with desktop publishing and electronic design. 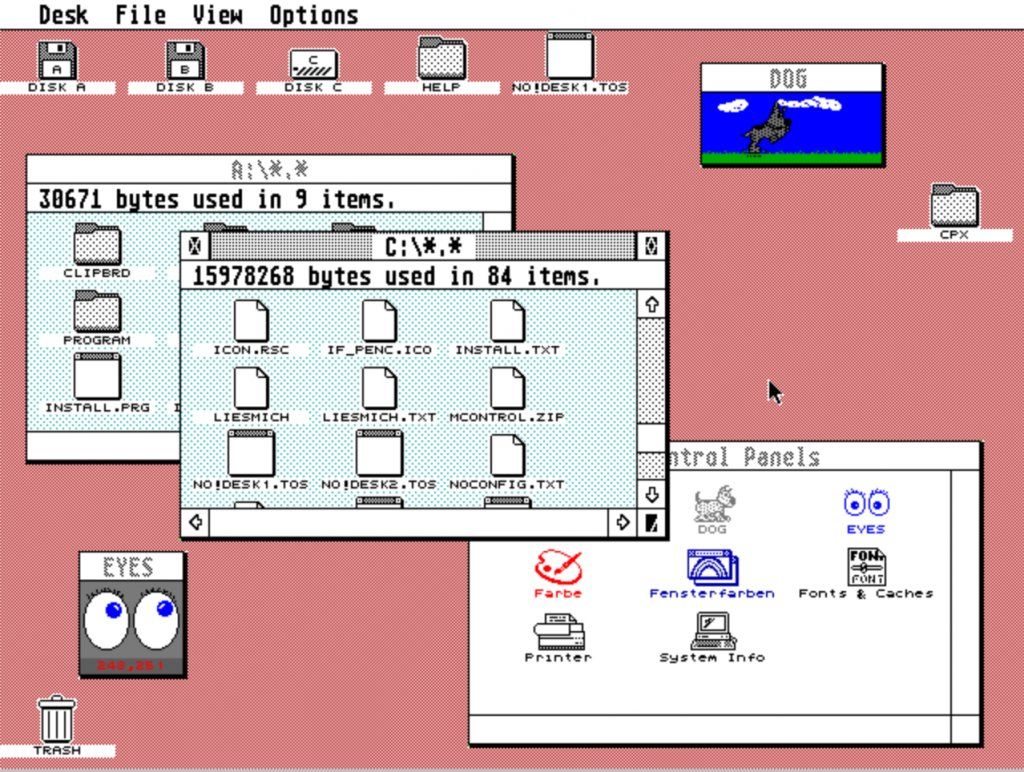 The 520 had its own GUI (The Operating System or Tramiel Operating System “TOS”), comparable to what the Mac I eventually bought had (Mac OS 6.x), and it introduced me to the concepts of applications, files, folders, storage and the like. It was a color system with a teeny-tiny monitor (640×400).

For an old computer, it had ports galore, including keyboard, printer, modem, MIDI (2), display, floppy, hard drive, mouse/joystick ports (2) and even a cartridge port. Can you imagine it all was contained inside what was essentially an oversized keyboard, running a Motorola 68000 processor (same as the early Macintosh) and a whopping 512K of memory? Crazy.

Desktop publishing was just becoming the rage with the advent of personal computers, so of course, I sought out what the Atari had available. I used an app called PageStream. And it was pretty good for the time. Kind of a QuarkXPress ancestor. Of course, I was stuck using dot-matrix printers for output, unless I took the files elsewhere, and not too many people had these computers around. 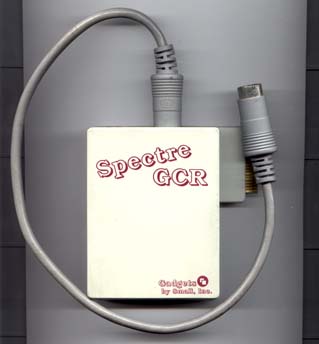 But yet I wanted more, I wanted a Mac. David Small, a programmer and engineer, developed what was called first the Spectre 128, then the Magic Sac and what eventually became the Spectre GCR. It was a device you plugged into the cartridge port after adding original Mac ROM chips to it, which turned your Atari into essentially a Mac Plus. And it worked! It even allowed the floppy drive to read and write to Mac formatted floppies.

Whatever happened to my Atari? Honestly, I can’t remember, it was so long ago. When I got my first real Mac, I must have dropped it like a hot potato, LOL. But it served an essential purpose. It kick started my learning and love of computers and all things techy and I am the guy I am because of it. I think that’s good, yes? 😉